While running is considered to be one of the most practical modes of sport in the modern lifestyle, some are willing to push their limits

The event is a runner’s festival of sorts where they can meet and share their experiences. Runners from the UK, France, the Netherlands, Hungary and Singapore joined local Indonesians to conquer three challenge categories: the 13K, 21K and the 60K Ultra Race. The ultra race opened the event on October 11, a Saturday night. Participants ran through the night and were scheduled to arrive at the finish line at 10PM the next day. With a total of 78 runners and a cut-off time to finish the race in 17 hours, the 60K challengers were privileged with a view of the sun rising from the summit of Mt. Merbabu.

The next morning, MesaStila’s General Manager, Mr. M. Isa Ismail Rauf, opened the 13K and 21K races by thanking all runners for their participation and wishing them luck. Next to take the stage was Mr. Trenggono, Director of Marketing of Cultural and Tourism of Central Java, who, representing the Central Java Governor, said that the MesaStila Challenge would become the annual sports tourism event in Central Java for the coming years. The 164 total runners set off at 7AM from the Ambarawa train station, a heritage railway line, and headed for the Bedono Station over a route of jungle trails, rice fields and quiet village roads before finishing at the old railway station of Majong at MesaStila.

As per the MesaStila Challenge tradition, every year IDR 50.000 is collected from each runner’s registration fee and donated to charity to support those in need. This year, the MesaStila Challenge supported 26 people with intellectual disabilities of ages 6-60 at the RindangKasih orphanage in SecangMagelang, located not far from the resort. The total donation collected was IDR 13.200.000 from all runners’ registrations. A symbolic donation was given to Mrs. TatikMuslih as a representative of RindangKasih orphanage by the Director of PT. Lupita Amanda, MesaStila’s Mr. Suprapto and witnessed by the General Manager Mr. Isa.

Just like how the hero of Ancient Greece, Pheidippides, ran his heart out from the Battle of Marathon to Athens, and thus inspired modern people to hold the biggest sporting events in the world, no great achievement is a walk in the park. One must be willing to give more and explore one’s limitations to become a better version of oneself, just like the 242 runners in the MesaStila Challenge 2014. 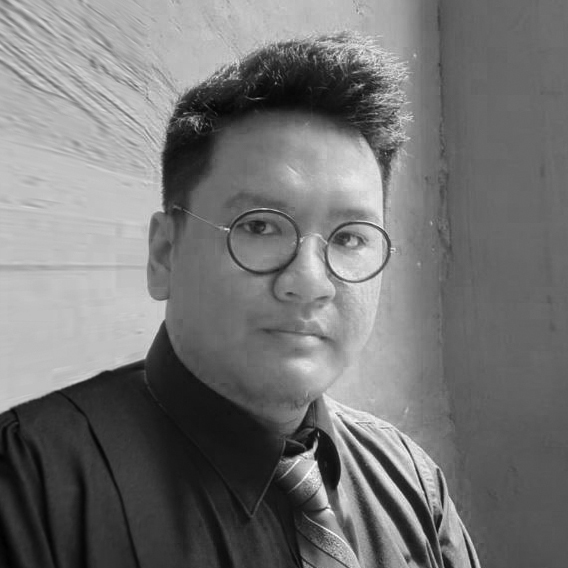