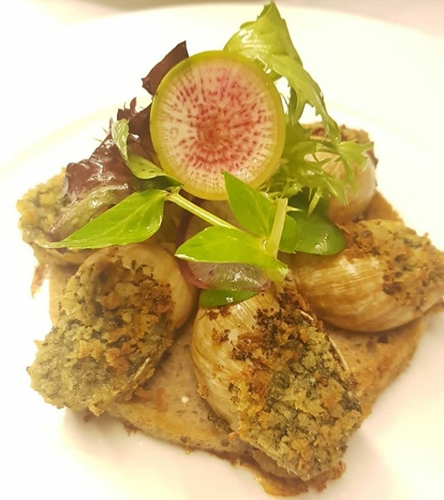 On 14 July 2018 participants from the World Luxury Spa and Restaurant Awards gathered at the magnificent Galgorm Resort & Spa in Northern Ireland for the annual event, recognizing and celebrating their success for exceptional service in the luxury wellness and fine dining industries and hospitality.

By voting system based on the food experience as a whole, combine with aspects of service excellence, presentation, quality and also menu choices, votes that are mainly not only from guests but also from professionals’ industry and all the food enthusiasts that approve and support AMUZ Gourmet establishments globally and acknowledge worldwide. 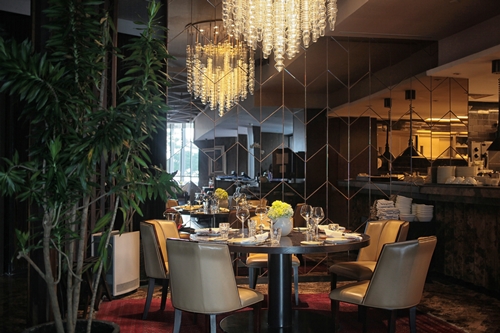 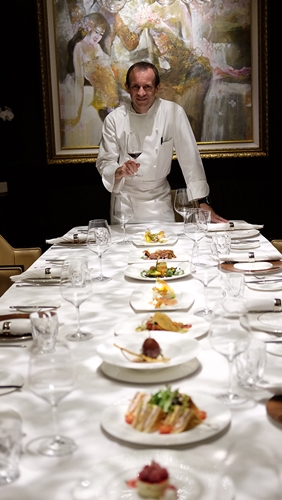 With those new Awards AMUZ comforts its status as a Regional and National leading destination for a French Fine Dining and Gastronomic experience and Chef Gilles Marx as a Global Chef Figure, helping to put Indonesia and Jakarta on the Culinary map of the world.