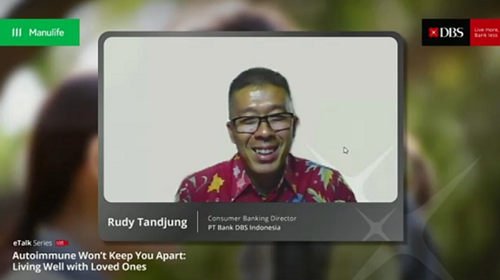 DBS Treasures partnered with Manulife Indonesia to launch Mi Early Critical Protection (MiECP) which provides protection from critical illness from the early stage, during DBS eTalk Series webinar entitled “Autoimmune Won’t Keep You Apart: Living Well with Loved Ones”. This program is part of DBS Treasures commitments as a trusted wealth management partner that takes into account the needs of customers . 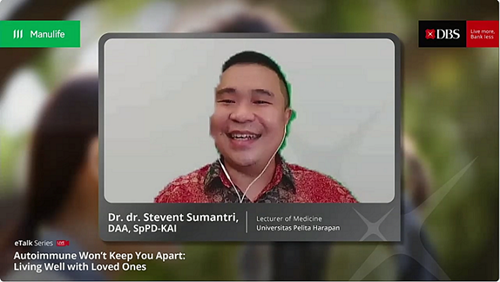 The recent increase in cases of autoimmune sufferers is supported by data The Lupus Foundation of America estimates that there are 16,000 new cases of the autoimmune disease lupus every year around the world. Unfortunately, public awareness of autoimmune diseases is currently still low because the symptoms are varied and resemble other diseases.
In the eTalk Series, Dr. dr. Stevent Sumantri, DAA, SpPD, K-AI, Specialist Internal Medicine and a medical lecturer explained, “Autoimmune disease is a condition in which the immune system mistakenly attacks the body itself because it can’t tell the difference between foreign cells and the body’s own cells. The immune system mistakenly tackles its own body parts, such as joints or skin, act as foreign bodies and release proteins called auto-antibodies to attack healthy cells. Currently there are more than 150 types of known autoimmune diseases characterized by the appearance of general symptoms such as fatigue, muscle aches, swelling and redness, low-grade fever, numbness and tingling in the hands and feet, hair loss, and skin rash. Autoimmune can cause other diseases, or even worse if left untreated properly and correctly. However, a patient can live a good and comfortable life if she has been diagnosed early and consistently receives appropriate treatment.”

MiECP is an insurance product that provides coverage protection against 65 critical illnesses which are diagnosed at an early stage, and coverage for up to 85 critical illnesses in final stage. This product has a unique and latest feature of Power Reset, where customers can renew the sum insured to 100% after the first claim in the early stages of critical illness or after claims for ICU care. Customers will get optimal health protection and free from the burden of thinking about high healthcare costs. 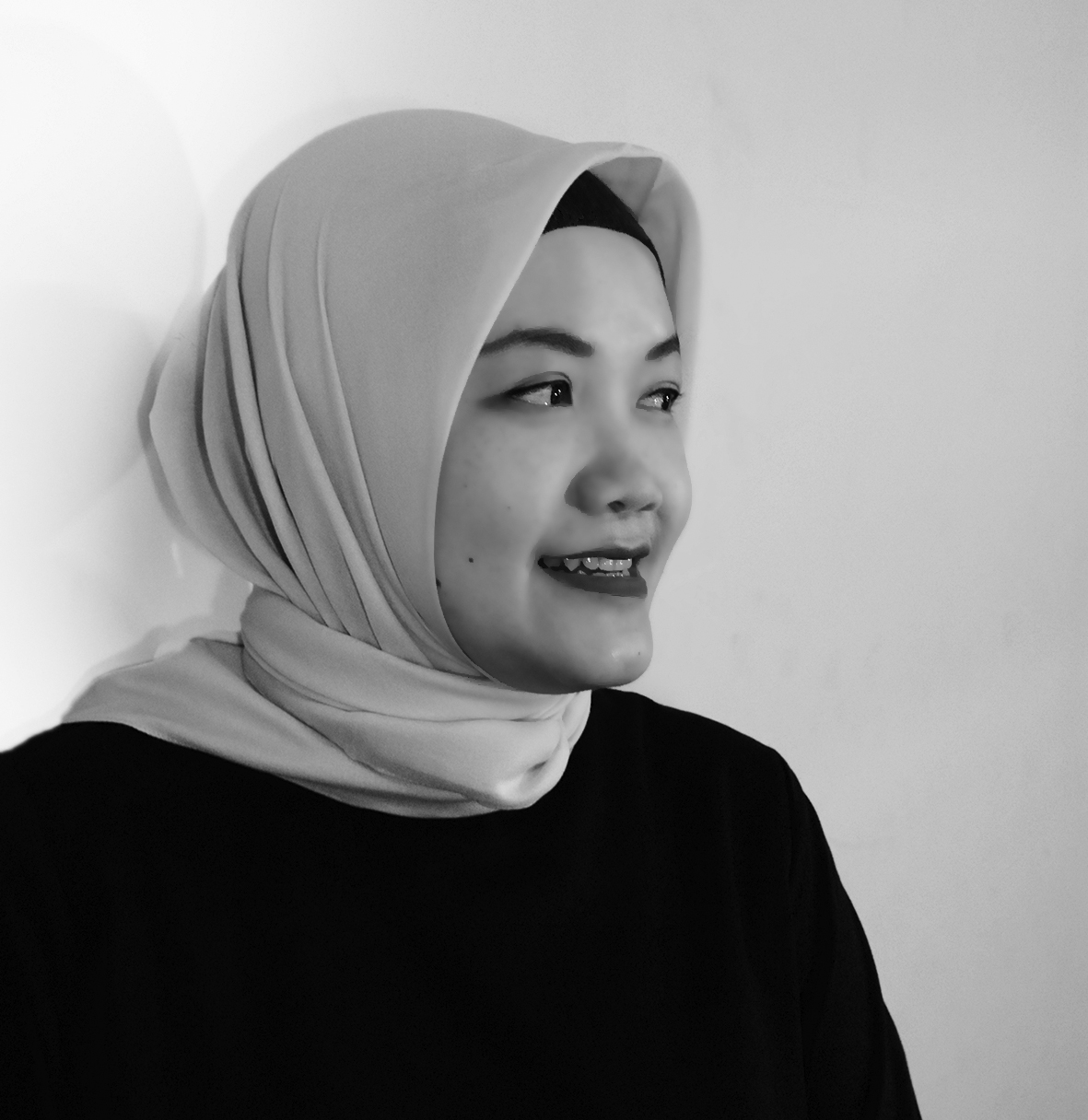