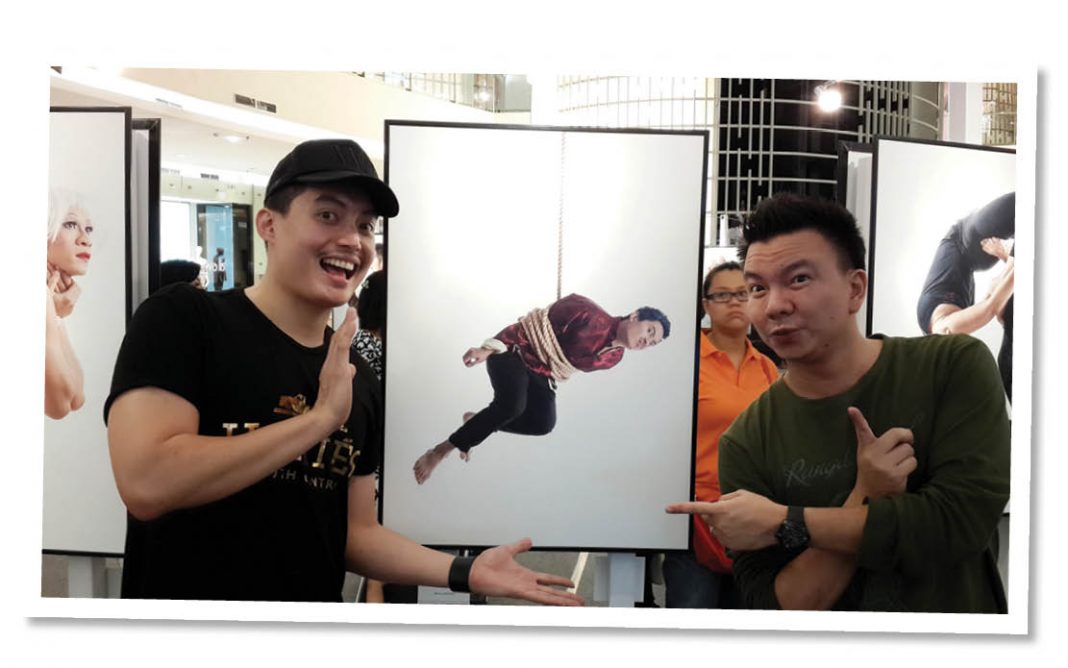 Renowned photographer Jerry Aurum launched his latest photo book titled On White at Senayan City. The book launching was held alongside the opening of his solo exhibition, which displayed the photographs published in the book as well as exclusive snaps up for auction for Alzheimer Indonesia. The event was also part of Senayan City’s anniversary with the theme of “8 Infinite Years”. 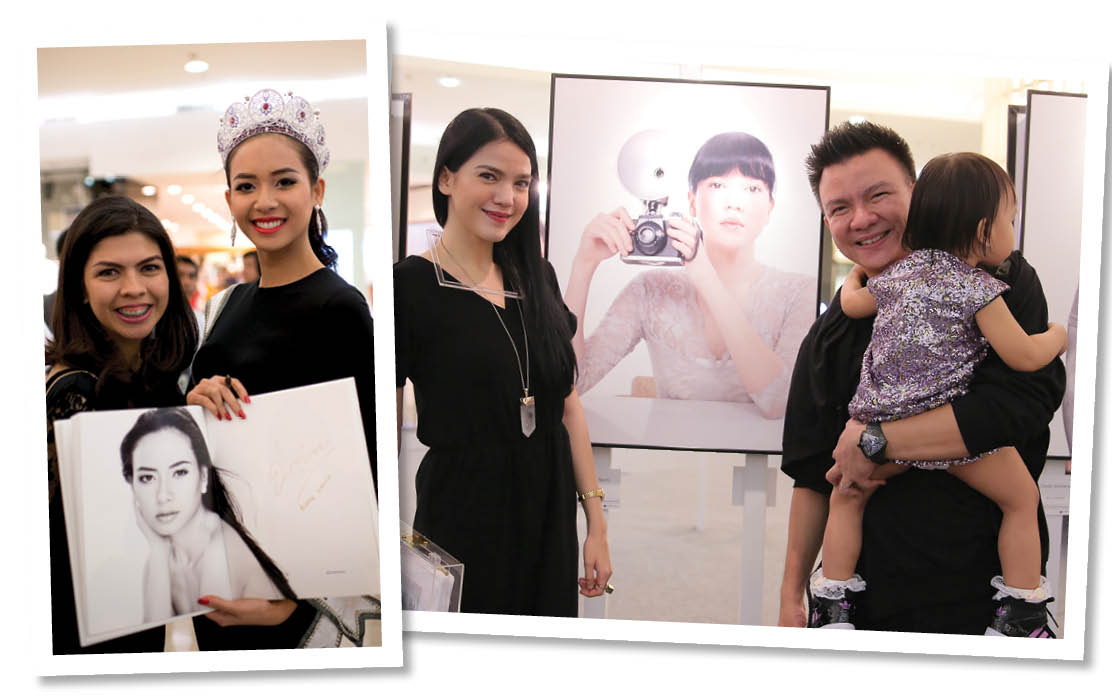