Foreign Business Chambers of Industry and Commerce: Your Network for Business in Indonesia Indonesia is ranked as one of the top 10 countries for Big Emerging Market economies, becoming an attractive and promising country for foreign investment and in which potential investors can expand their businesses in the region. However, in many cases, entrance to the marketplace is the most challenging factor. In this issue, whether you are an individual operator or part of a company, we introduce some of the most influential, Indonesian-based, Foreign Business Chambers of Industry and Commerce to expand your network.

Founded in 1924, the German-Indonesian Chamber of Industry and Commerce (EKONID) is the country’s official representation in Indonesia and part of the worldwide network of bilateral German Chambers of Commerce Abroad (AHKs) with 140 offices in 92 countries. 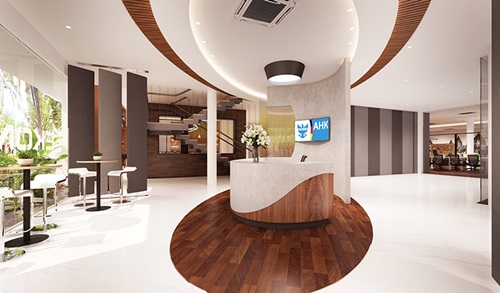 Officially mandated by the Federal Ministry for Economic Affairs and Energy (BMWi) and the Association of German Chambers of Industry and Commerce (DIHK), EKONID promotes bilateral business relations between German and Indonesian companies, organizations and institutions. As a membership organization, EKONID represents the interests of approximately 500 corporate members. The core business is the provision of services to German and Indonesian companies in a wide range of fields, e.g. market entry, business partner search, trade fairs, legal and investment consultation, training and education, publication and design, event management and networking. EKONID extends a close partnership with the network of 79 German Chambers of Industry and Commerce in Germany (IHKs) and creates an additional direct link between companies located in Germany and the Indonesian market. 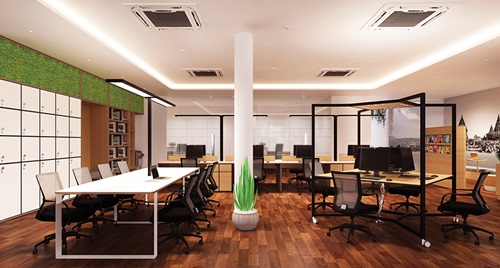 In addition to its main location in Jakarta, EKONID is represented in Surabaya by Wisma Jerman – a cooperation between the Goethe-Institute and EKONID, which is supported by the German Embassy in Jakarta.

INBC’s role is to support and represent the member business interests by providing advocacy, networking, connections, and creating further platform information for members to share information and on which to build their brand reputation. Another important role is to represent Norwegian member companies to the Indonesia, as well as maintaining close working relationships with Team Norway which consists of the Norwegian Embassy, Innovation Norway, and the Norwegian Seafood Council in Indonesia. 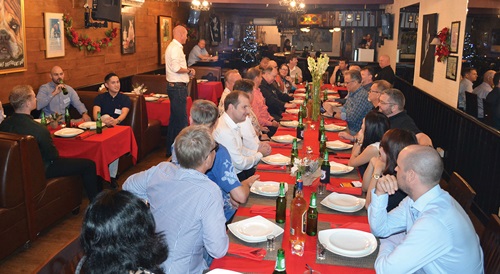 As  one of the most active Chambers of Commerce in Indonesia for over forty years, the British Chamber of Commerce (BritCham) Indonesia has been facilitating and promoting trade and investment between the UK and Indonesia through a series of international trade missions, networking events and other business services.

In 2020 alone, the Business Centre unit within the Chamber successfully helped numerous British companies establish a presence in Indonesia. As a membership organisation, members receive exclusive benefits available only for members of BritCham Indonesia, such as B2B match-making, networking advocacy, access to UK-Indonesia international trade events, and more. 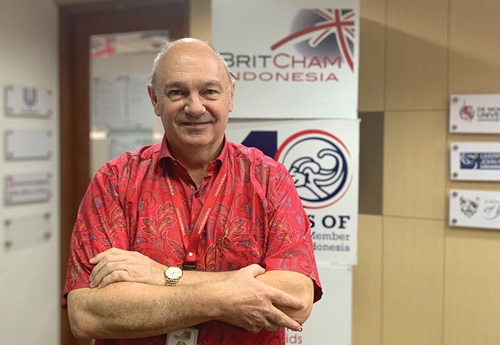 As part of the recent COP26 activities in Glasgow, BritCham Indonesia and the Glasgow Chamber of Commerce co-hosted the Climate Chamber Mission. This virtual international trade and knowledge exchange event was attended by over 120 companies from 10 different countries. BritCham Indonesia recruited 10 domestic companies, represented by its delegates. As the only emerging country to be represented during the event, Indonesia led the Green Finance, Circular Economy (Human Capital), and Low Carbon/Renewables sectors.

In addition in Glasgow, BritCham introduced President Jokowi to British companies that BritCham is supporting in connection with new or extended investments of around USD 9 billion.

Moving away from a business oriented approach, BritCham Indonesia has taken a holistic approach and established a business unit dedicated to bringing Indonesian nationals looking to pursue higher  education to the UK; the Education Centre. Since its formation in late 2020, the BritCham Education Centre has organised over 50 virtual visits to more than 30 schools and universities across Indonesia, introducing the UK’s high quality education through a panel of 14 British universities with employability ratings covering subject areas aligned with national goals and talent gaps bringing international employers and top Indonesian talent together. 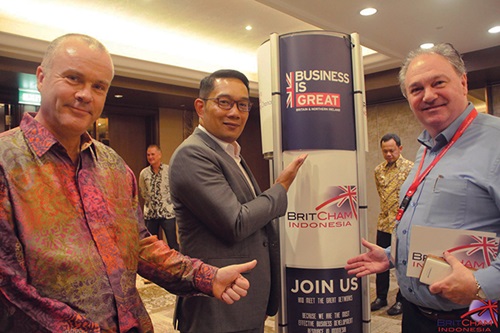 The announcement of the Graduate Route by the UK government back in July allows international students to study and kick-start their career in the UK, thus leveraging their UK university degree. This initiative is attracting more interest for Indonesians to study at UK universities with an improved outlook of the best possible career opportunities.