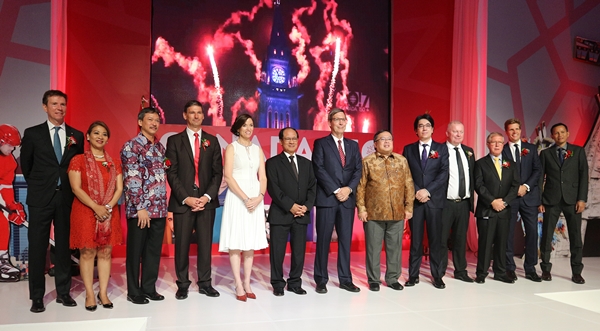 Canada 150 showcased different themes: diversity and inclusion, reconciliation with indigenous people, environment and youth. Prime Minister Trudeau’s address were screened along with the vlog of President Joko Widodo with the prime minister, and the premiere of a new short movie on “Canada in Indonesia”. A fashion show by the students of LaSalle College Jakarta, a renowned Canadian education institution, further enlivened the event. 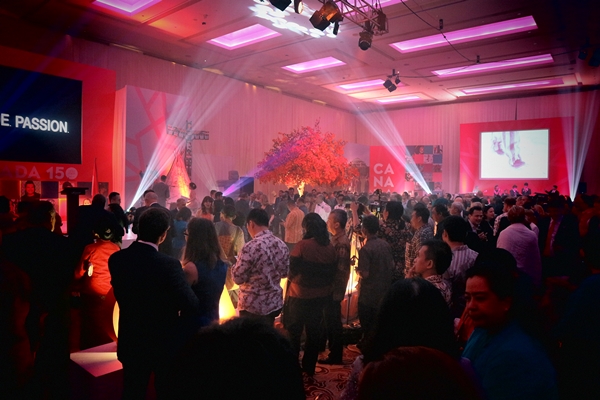