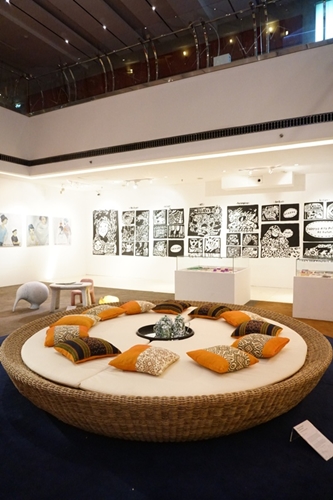 grandkemang Hotel Jakarta is proud to host ICAD once again since 2009, which marks the 9th year to be the official venue of ICAD. 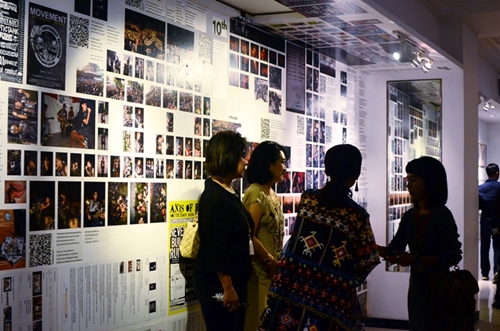 The hotel is seen as a hip and trendy place which always has been a hangout spot for not only artists but also fashion designers and the international jet set, as it is located at the heart of South Jakarta. 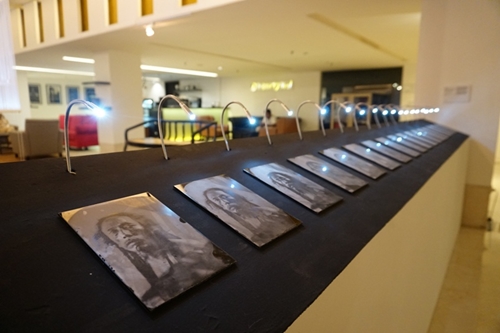 Thus, grandkemang Jakarta is a suitable and perfect place to host ICAD. This year, ICAD is supported by Badan Ekonomi Kreatif Indonesia (Bekraf), Artura Insanindo, Yayasan Design + Art Indonesia and grandkemang Jakarta. ICAD is back on collaborating with creative artists from various of background and disciplines. There are 50 art installations and the main curators for ICAD 2018 are Hafiz Rencajale and Harry Purwanto. 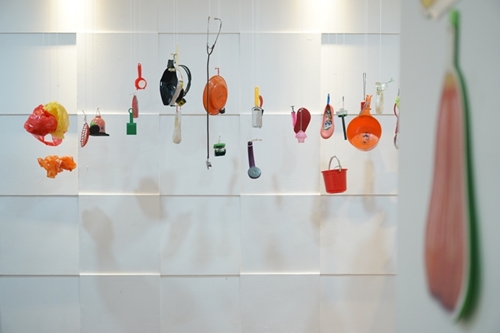 This year’s theme ‘KISAH’ alone is a story-telling for grandkemang as well, as the hotel has been established since 24th of April, 1974, called “Hotel Kemang”. It was firstly acknowledged one of the most popular accomondations by tourists, especially for the businessmen who travelled to Jakarta. 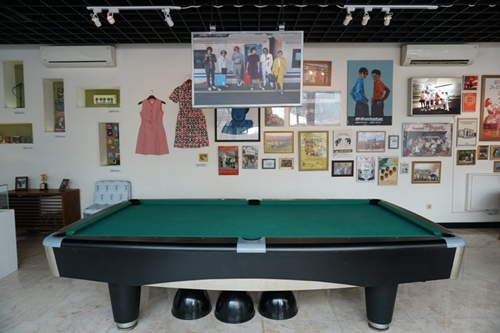 During that time, that suburban area was infamous by its trees and was covered with tropical plants which were called “Kemang”. Until now, Kemang is still the main destination for business and recreation. 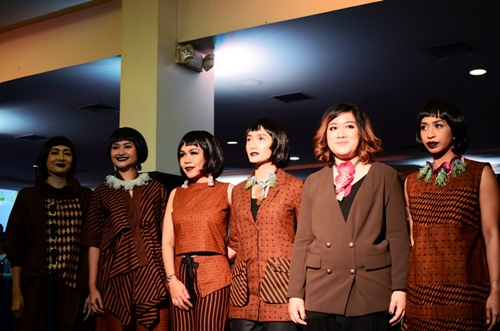