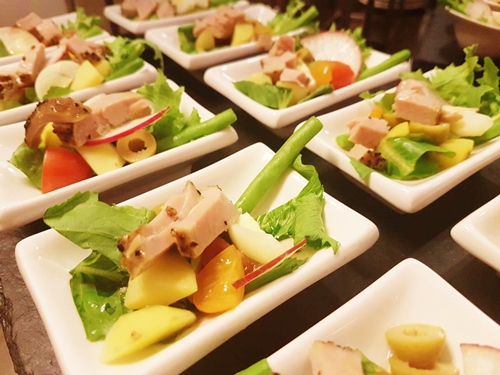 Be prepared to join in the world’s biggest event celebrating French gastronomy in over 150 countries. On 21 March 2019, 61 restaurants in Jakarta, Bandung, Yogyakarta, Surabaya, Bali and Manado will participate in the event and serve a special menu celebrating the UNESCO heritage. This year, the familial cuisine Provence region – where no less than 18 Michelin-starred restaurants are located – will be the spotlight, focusing on fresh ingredients and various herbs.

In Jakarta, 21 restaurants are ready to welcome the guests with their unique creations with a la carte or set menu, including Lyon, Amuz Gourmet, B1 & Blue Terrace at Ayana Midplaza, Bleu Alley Brasserie, Tangier, Garcon, Olivier, AMKC, Bistro Baron, Emilie, Kalture, Levant Boulangerie, Orients, PardonMyFrench, Paul Bakery, Sea Grain, Voyage at Harris Vertu and Nusa Indonesia Gastronomy. A photo competition will be held and the winner will get a free trip to France with Thai Airways. 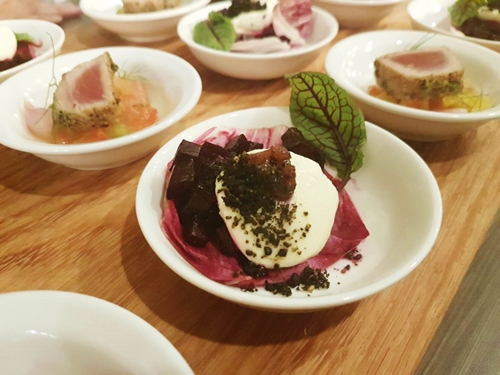 The traditional Goût de France dinner served at the Residence of France, will be prepared by a French chef from the famous culinary school Le Cordon Bleu, along with alumni in Indonesia who graduated from this school. A gastronomic lunch will be prepared by Podomoro University on the day as well, an occasion for the hospitality students to put into practice what they have learnt at Institut Paul Bocuse, with whom Podomoro University has developed last year a partnership for internship and student exchange.

Ambassador of France to Indonesia, Jean-Charles Berthonnet stated with pride that the number of participating restaurants had grown so much from only 10 when Good France in Indonesia started 5 years ago. He also encouraged everyone to be more aware on sustainable gastronomy, from production to consumption and food disposal. France became the first country to ban the production and the distribution of disposable plastic cups, plates and cutlery. This year, the funds collected through various charity Good France dinners organized in France and around the world, will go to the “No More Plastic” Foundation, to organize an awareness campaign to reduce plastic use in French schools across the 150 participating countries.
For more information, visit ifi-id.com/goodfrance or goodfrance.com