The ‘Fun Synergy’ theme was chosen to portray the synergy that has been well-established between the hotel or serviced residence properties and all media partners. The gathering event was kick-started with opening speech by Patrick Vaysse as Chief Operating Officer for hotel and Patrick Legrand as Area Manager Jakarta – Serviced Residence, then continued with welcoming remarks by Grandi Sumeitro as General Manager Hotel HARRIS Suites Fx Sudirman and closing remarks by Irene Janti as Director of Brand & Marketing Ascott Indonesia. To enliven the event, guests were entertained by the performance from ASR Dance. To celebrate the night, ‘Fun Synergy Gathering’ also rewarded the attendees, who won the games and the best costume. The lucky winners will be able to enjoy free hotel night stay vouchers at Ascott properties in Jabotabek area.

In conjunction with the HARRIS Hotels’ 20th anniversary, the host took the opportunity to announce the upcoming fun bike event, which will take place at HARRIS Sentul City Bogor. Taking the theme, On The Move Cycling, the event will simultaneously be held across five other locations in Indonesia, namely, Batam, Bali, Malang, Pontianak and Samarinda on 11 December 2022. 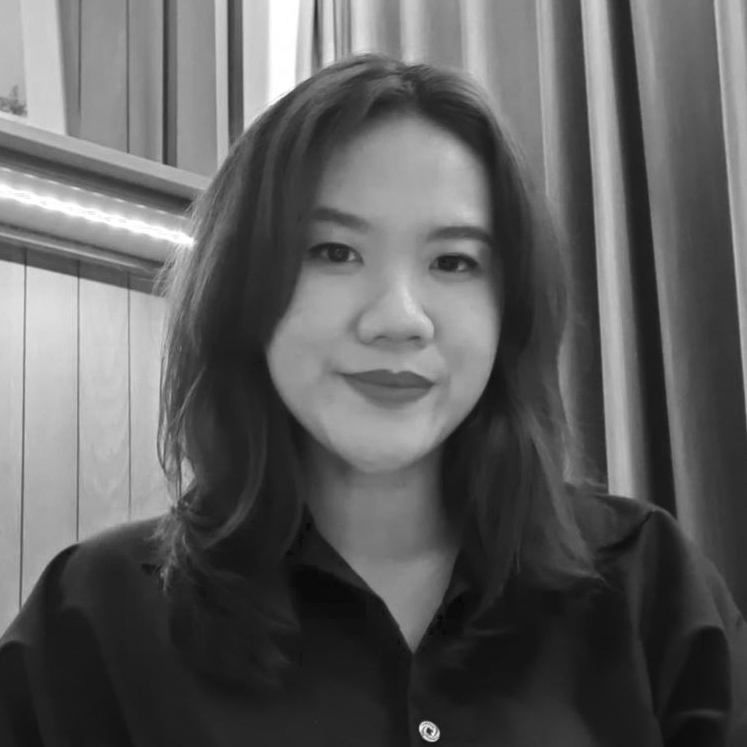 Widia Arianti
A day dreamer and night thinker who loves to listen and learn new things from people's stories. At work, she mostly covers pop culture, beauty, lifestyle and intriguing things on the internet. Her life includes free trips and good food.