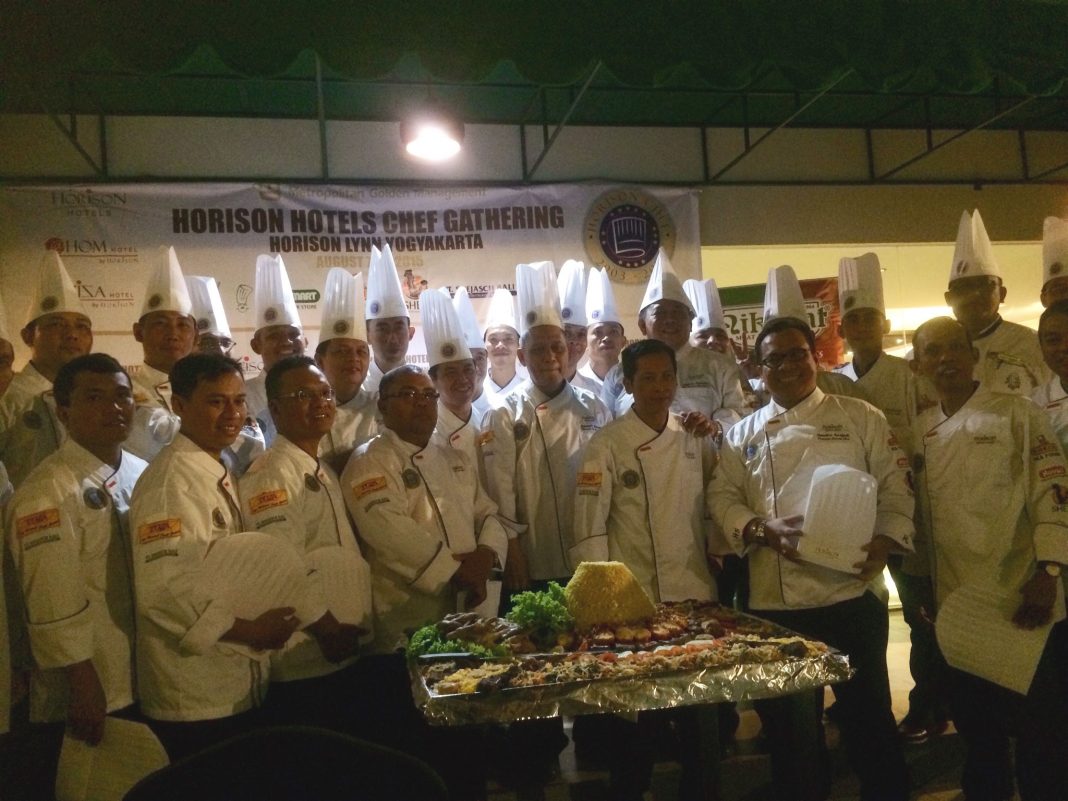 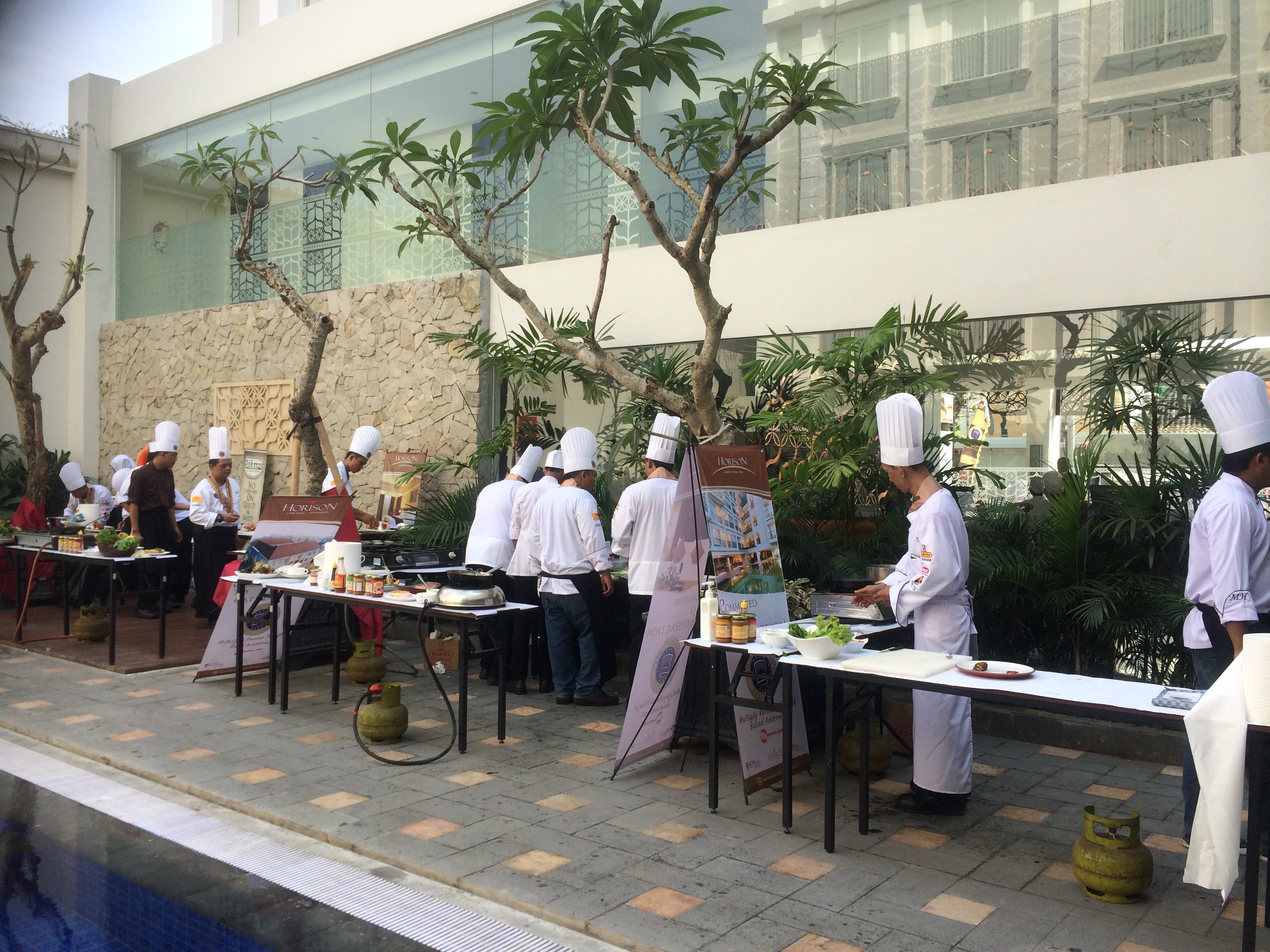 Chef Hendro Soejadi, Corporate Executive Chef  of Horison Hotel Group said, “The development in the culinary industry continues to grow along with the costumers’ awareness – in both the free standing restaurants and the starred rated hotels – on quality, taste and quality of food products in general. This has resulted in the demand for all the chefs to continuously improve their capabilities and expertise, so there will be a balance between the market demand and the professional capability. “ 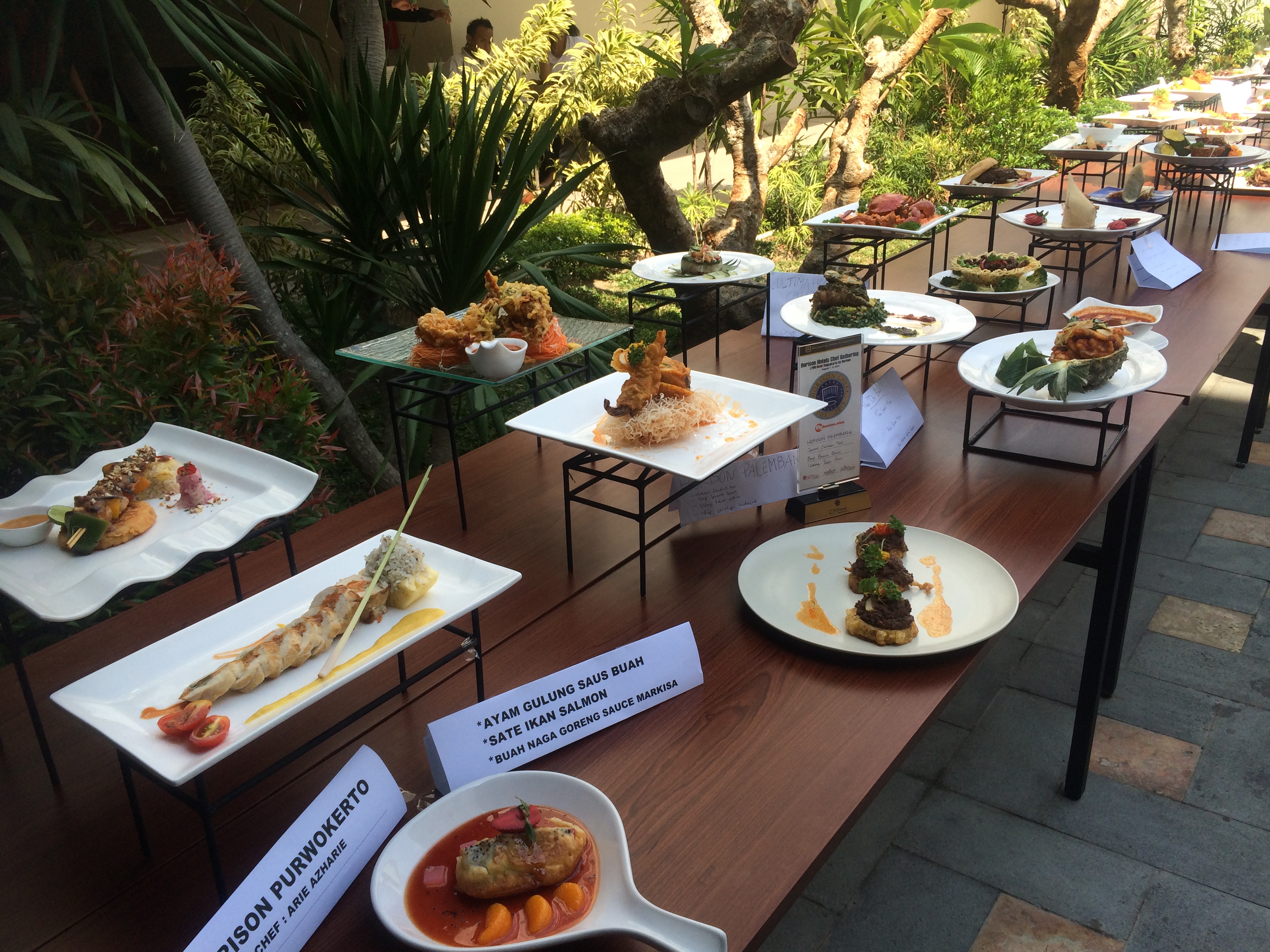 Twenty five chefs from 33 Horison Hotels throughout Indonesia participated in this event. Titled “Multiply Revenue Though Brand Awareness”, it began with a cooking competition among the chefs to produce three specialty menus currently served in their respective hotels. All the menus will be compiled into a cookbook to be sold to the public. The event continued with a workshop about the increment of brand awareness in the food & beverage department. The cooking competition then announced Mr. Arie Azharie from Horison Ultima Purwokerto on the first place and Chef Yudi Hermansyah from Horison Ultima Bandung as the runner up. 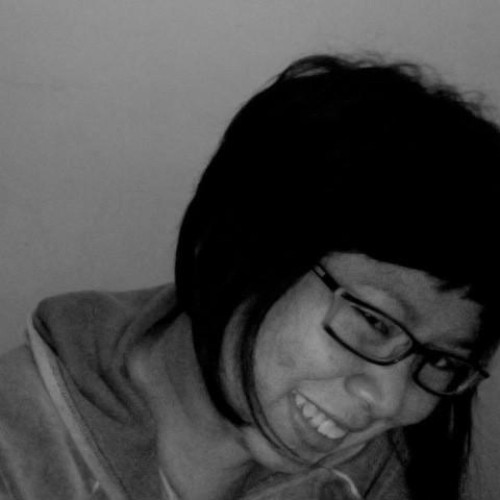