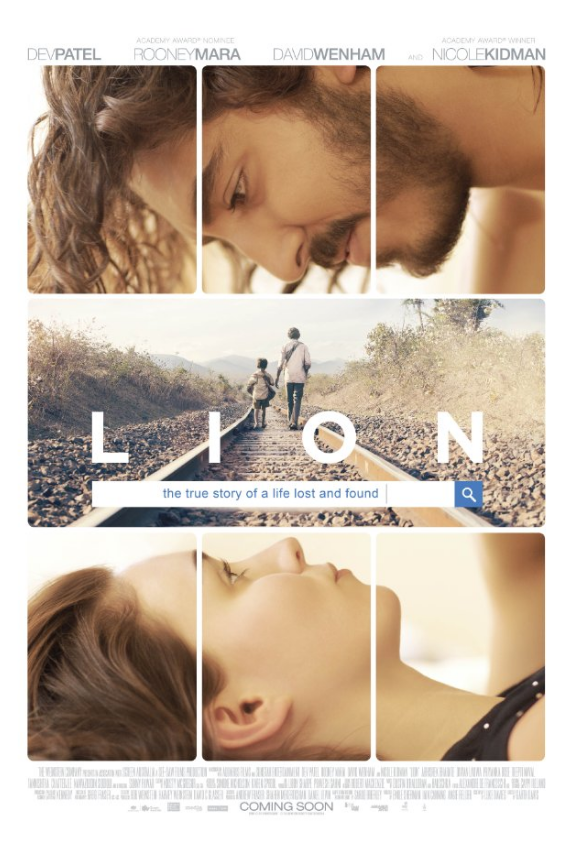 Celebrating the best of Australian and Indonesian films, Festival Sinema Australia Indonesia (FSAI) returns this year. The festival will screen award-winning films including Girl Asleep, Looking for Grace, The Ravens, Satellite Boy, and the opening film Lion which also received nominations for Golden Globe and Oscar. Lion was adapted from the book The Long Way Home which tells the true story about an Indian boy who got lost and ended up adopted by an Australian couple. Despite being grateful and living a good life, he began pursuing his past when he was an adult. With the limited memory he had from his childhood, he tried to find his way back home.
During the premiere, writer of the book Saroo Brierley shared a bit more about what happened in his life after the film ended. Ambassador of Australia to Indonesia, HE Paul Grigson shared that Lion was chosen as the opening film for its strong characters and story.
For the first time FSAI showcases the works of the inaugural Short Film Competition FSAI 2017 finalists throughout the festival. The winner will go to Melbourne International Film Festival.